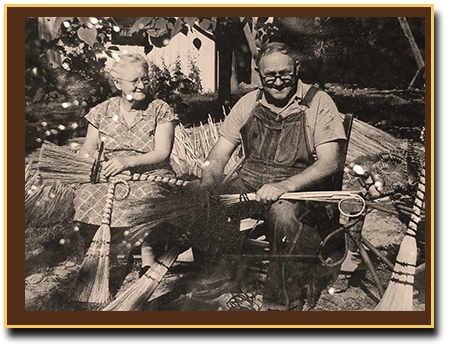 Ogle’s Broom Shop is a well-respected family owned business. The Ogle family has been hand-crafting brooms since the 1920s. Their latest storefront opened on April 12, 2010.

David Ogle – who is a proud third-generation broom-maker – now runs the shop with his wife Tammie. They are committed to keeping the family business alive. In fact, they have already established themselves as a producer of superb brooms.

It was David’s great-uncle, Lee Ogle, and his wife Lillie, who began the broom-making tradition in the late 1920’s. At that time, they were located along John’s Branch Road in Gatlinburg, Tennessee. 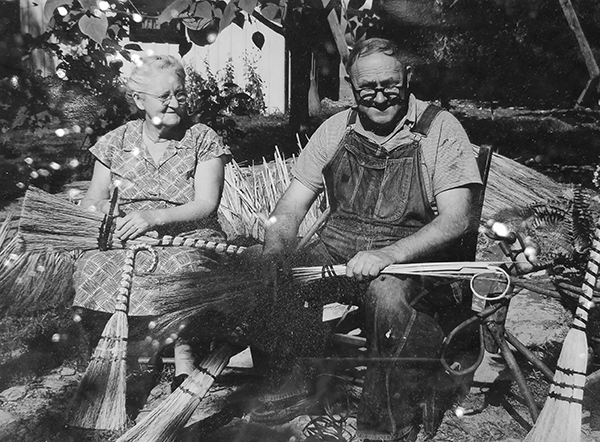 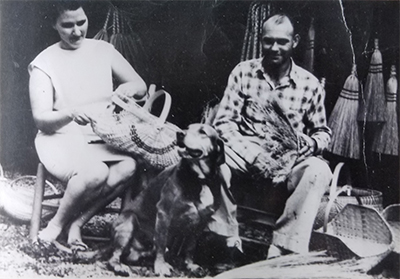 Lee, who was originally from East Tennessee, was a superb craftsman. When he was growing up, he was encouraged to create things from the resources that nature provides. He became known for his high quality brooms.

While Ogle’s Broom Shop primarily produced brooms for practical purposes, they are so well-crafted that a lot of people end up using them as wall displays in their homes. You really can’t miss the shop. It’s right at The Great Smoky Arts And Crafts Community in The Jim Gray Gallery. Its business hours are from 10 a.m. to 5 p.m., Monday to Saturday. You can find Our Location here. 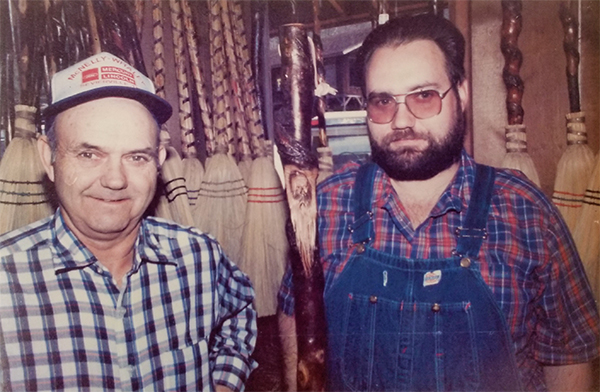 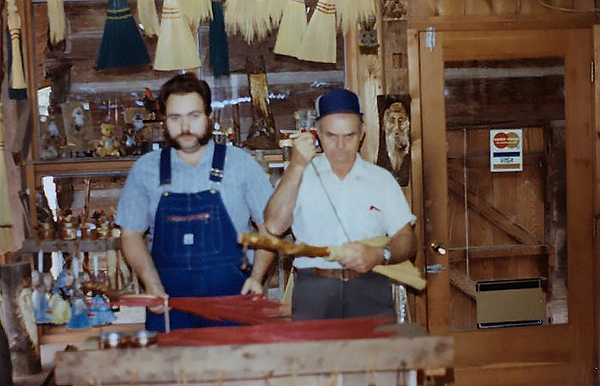 Folks who want to get in touch with Ogle’s Broom Shop may Contact Us here.